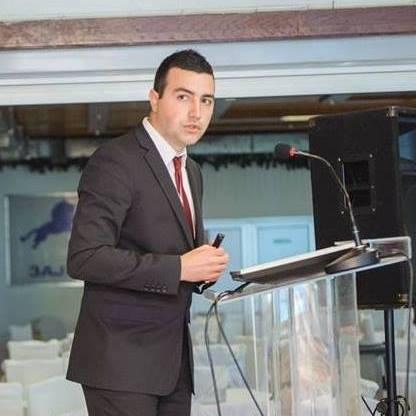 Based on the Law on Road Traffic Safety (Article 203, paragraph 1), professional drivers are defined as drivers of motor vehicles, ie expensive vehicles, for whom driving is the main occupation and who perform public transport. In addition, it is defined for these drivers that they must have a license to perform the duties of professional drivers (Certificate of Professional Competence).

Professional drivers can drive all categories of vehicles in traffic, but still the largest percentage of them on our roads is represented in commercial vehicles. With this in mind, in the continuation of the text that refers to the presentation of the state of traffic safety of this special group of drivers, professional drivers who drive trucks and buses have been selected. In addition, it is important to note that the presented behavioral studies and conducted research on the behavior of professional drivers, included only drivers who drive these categories of vehicles.

2.Maslać, M. (2018). Development and improvement of methods for self-assessment of behavior of participants in traffic and transport. Doctoral dissertation. University of Belgrade, Faculty of Transportation, Belgrade.